The cost of studying in Japan depends on the university, the program, the level (undergraduate vs. graduate) and your status within the program (research student or regularly enrolled). Universities in Japan are basically divided into three types: national, public and private.

1. A national university in the arts will probably cost you about 540,000 yen per year for tuition, plus somewhat less than 300,000 yen for a one-time admissions fee.

2. Public universities cost more or less than same for tuition as national universities, although they often have lower admissions fees for local students.

3. Private universities will probably cost 1,000,000 yen for tuition, plus the admission fee.

The fees are usually the same for international students and Japanese students. Non-regularly enrolled research students usually pay a nominal fee much lower than tuition, around 100,000 yen. 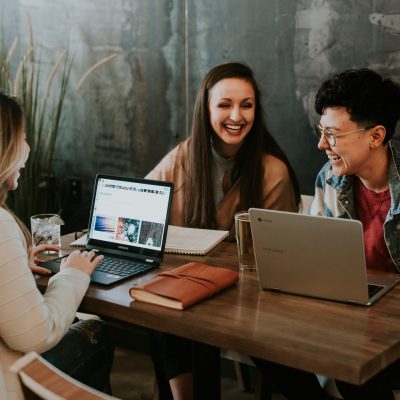 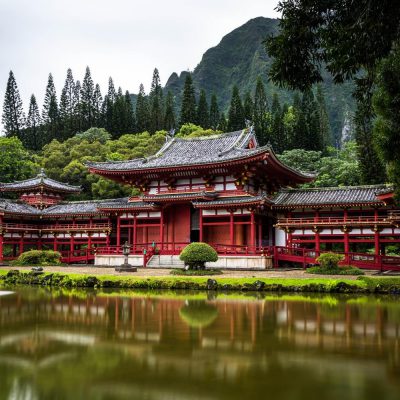 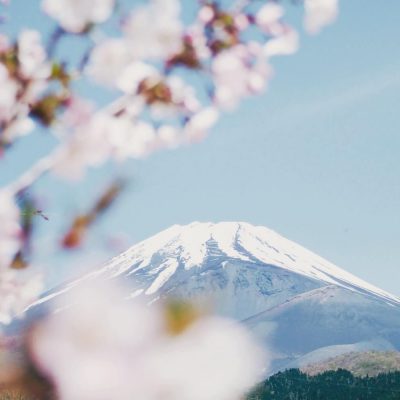 Australia is the best country for Technical Studies and bright future. 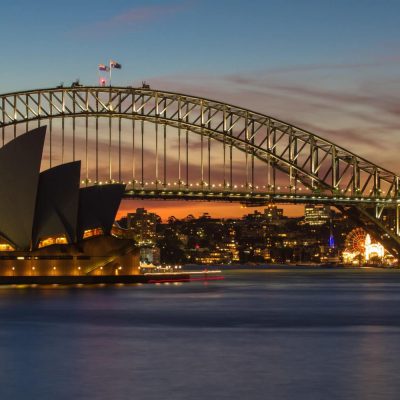 How Much Does it Cost to Study in Australia?